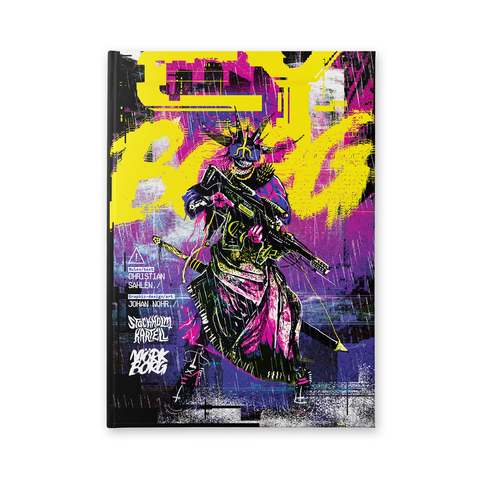 A Nano-infested doomsday RPG about cybernetic misfits and punks raging against a relentless corporate hell.

? Constantly in flux; shifting, d??is?to?rt?in?g?, always reborn as something worse. Destruction by ecological catastrophes, the fallout of history's belligerence; by modern man-made Miseries or the blood spilled by the reckless machine of capitalist supremacy. Mankind's greatest ability truly is to destroy itself in creative ways. Designer demise, consumer-customized death, endlessly on repeat.
? Poisonous space rocks, nuclear weapons, cyclical revolutions, warring nations, warring corporations, warring neighbors; pandemics, tsunamis, volcanoes. In between it all: direct person-machine interfaces, tactical neural implants, and bacteria from outer space hijacking intercellular nanorobotics. And the sky is full of ads.
? Everyone is interfaced/injected/in?fe?cted?/infested with something. Everyone wants something from everyone else. Everyone is a liar and a cheat. Everyone wants more creds. ¤¤¤¤¤¤¤

CY_BORG is a complete rules-light, rage-heavy tabletop roleplaying game based on and compatible with MÖRK BORG. Easy to play, easy to hack.

In it you’ll find:
? A drive-by description of the megacity Cy after the Incident: from its rotting slums where gangs, cults and military corporations wage war, to the blinding scraper forests, neon cathedrals and holo-shimmering arcologies of Central and the toxic industrial hell zones shrouding it all in poisonous (but CYstainable Planet™ Certified) death smog.
? Quick and dirty character creation where the roll of the dice determines who your punk is, what they’re capable of and who they owe money to.
? d66 Miserable Headlines making the rounds on the news and feeds with varying regularity, each one heralding chaos and destruction wracking the city until the cataclysmic conclusion seven headlines in.
? A minimal, simple system designed to stay out of the way and to be easily modded and customized. Rulings before rules. MÖRK BORG at its core, with a few tweaks and updates.
? Optional rules and tables: Add tactical crunch to your violence with combat mods for cover, suppressive fire and more. Six classes for your class war, including the Forsaken Gang-Goon, the Shunned Nanomancer and the Renegade Cyberslasher. Tables adding depth and character to your punk, such as Style, Quirks and Current Obsession.
? Random Generators facilitating near-endless play: missions, locations, corporations, cults and npcs populating the accelerating apocalypse.
? Equipment (of varying legality) like guns and specialized ammo booster plug-ins, intelligent body armor, cybertech, decks fitted with custom Apps, and almost-controllable Nano powers with their latent infestations.
? 25+ foes to fight. From the countless soldiers of the SecCorps and gangs to corrupted Nanophreaks, soulless drones and cydroids, state-of-the-art combat vehicles and the ethereal, digital apparitions classified as Ghosts.
? The introductory heist Lucky Flight Takedown. Scope and infiltrate the Lucky Flight Casino, clear the debt data and/or shut the whole operation down. Should be a quick and easy job, right?
CY_BORG is created by Christian Sahlén and Johan Nohr of Stockholm Kartell.
Kunden, die diesen Artikel gekauft haben, kauften auch folgendes: 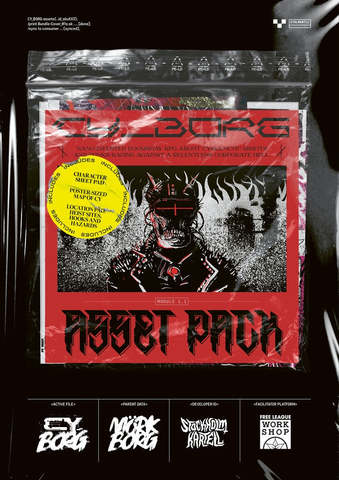 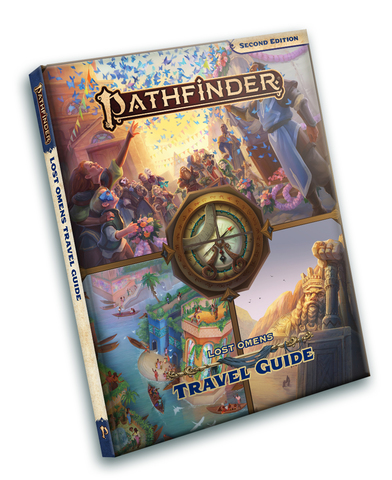 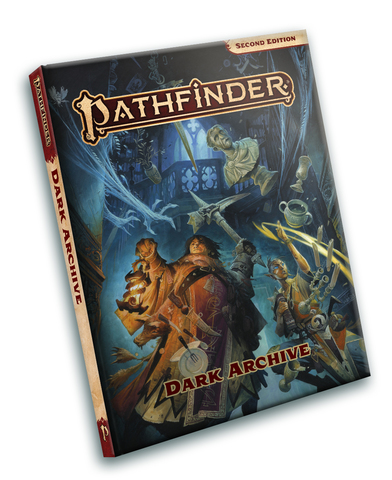 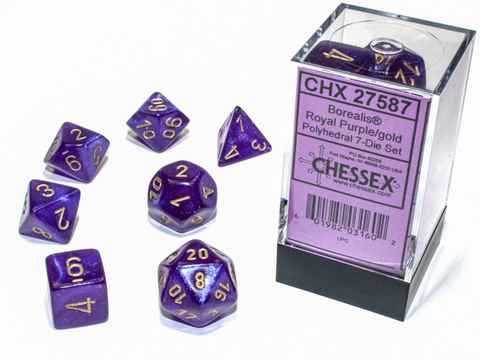 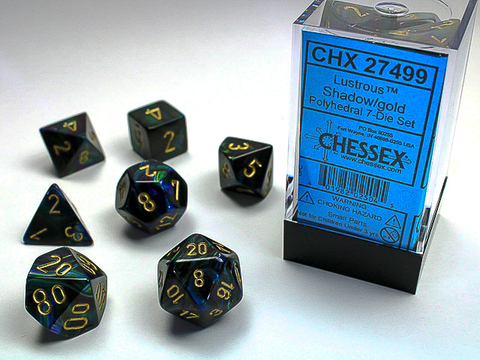 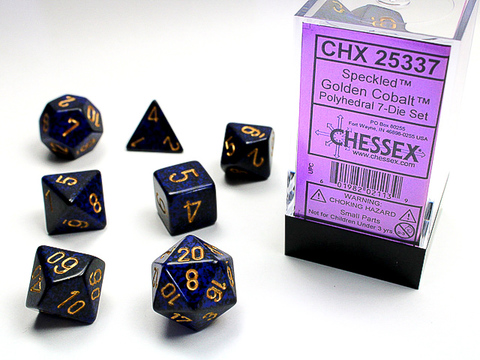 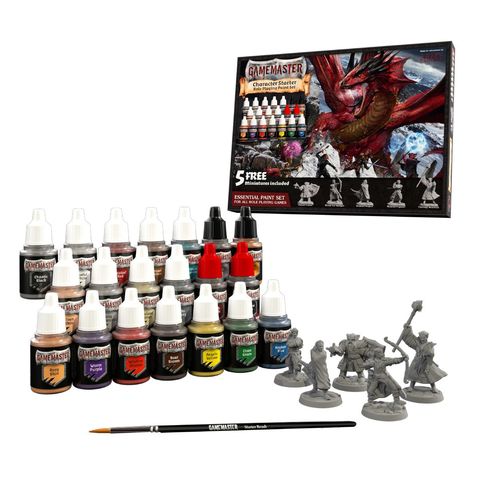 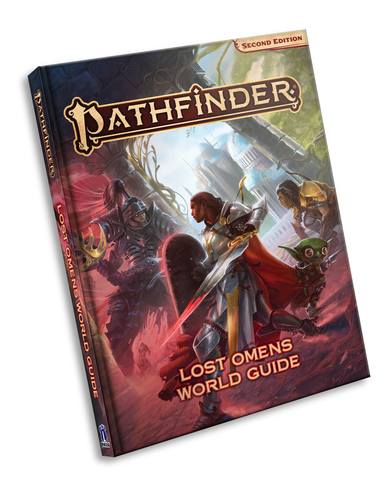 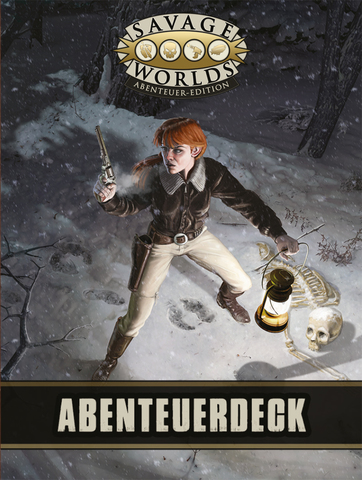 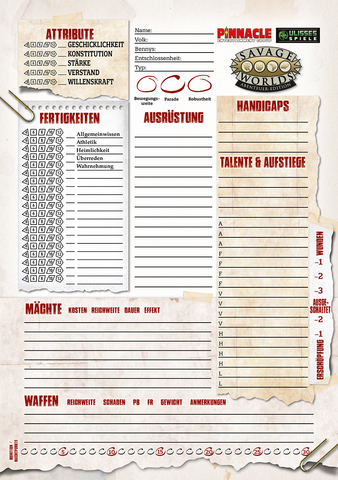 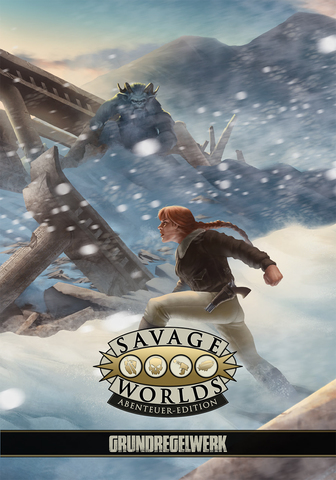