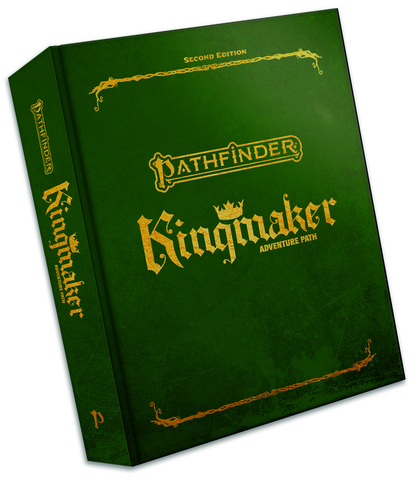 Bitte anmelden
Pathfinder’s most-popular campaign ever returns in this massive new deluxe limited-edition hardcover compilation updated to the latest Pathfinder rules! In this new, revised version of the classic Kingmaker Adventure Path campaign, the Stolen Lands have long been the domain of bandits and monsters, but no longer! Your party has been granted a charter to explore these wilds, defeat its dangers, and build a brand new nation. Yet not everyone will welcome you as new neighbors, and powerful supernatural forces have their own plans for the region. Can you defeat your kingdom’s enemies and become leaders of one of the greatest new nations in the world?

This deluxe special edition is bound in faux leather with metallic deboss cover elements and a bound-in ribbon bookmark.

This hardcover edition of the Kingmaker Adventure Path contains:
• Collectible limited edition faux leather cover!
• All six chapters of the long out of print and in high demand original Kingmaker Adventure Path, expanded and updated for use with Pathfinder Second Edition.
• Hundreds of pages of new content that expands the campaign to cover the full range of levels from 1 to 20.
• Works with tie-in Bestiaries (sold separately) to allow easy conversion to Pathfinder First Edition or the Fifth Edition rules of the world’s oldest roleplaying game!
• Extensive rules for building and running kingdoms, settlements, and armies, along with narrative-based rules for resolving mass combat encounters.
• Eleven new alchemical items and spells to discover.
• Sixteen new monsters, ranging from mundane but dangerous wild animals to potent supernatural threats that will challenge even the most powerful of heroes.
Kunden, die diesen Artikel gekauft haben, kauften auch folgendes: 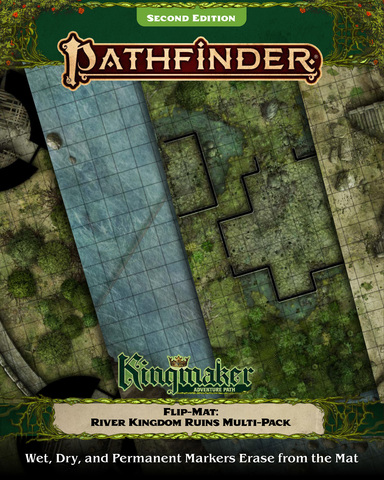 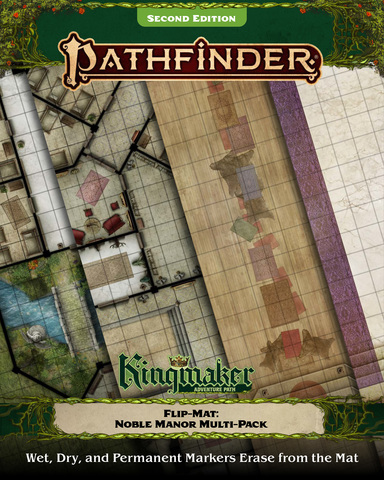 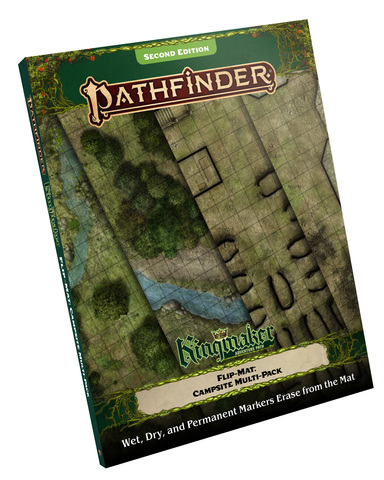 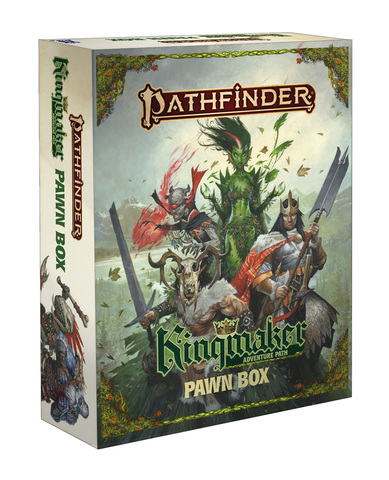 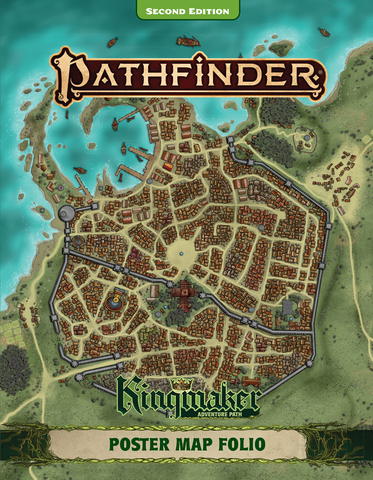 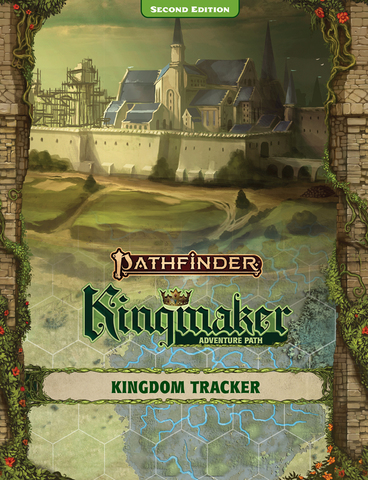 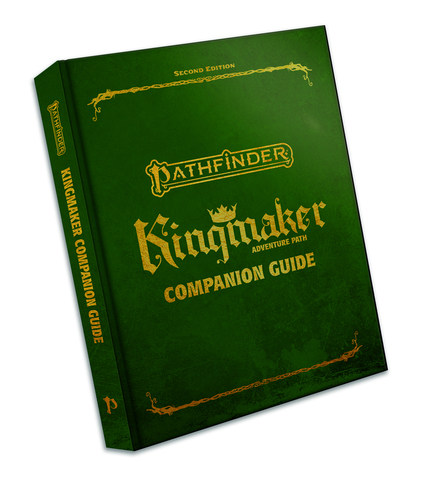 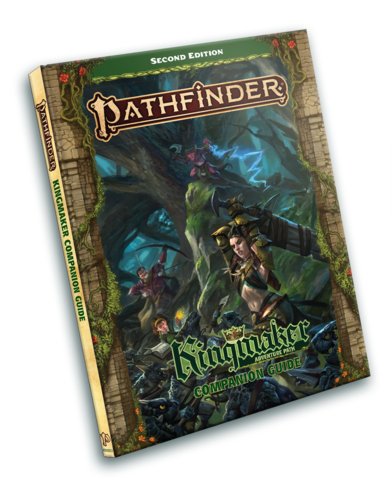 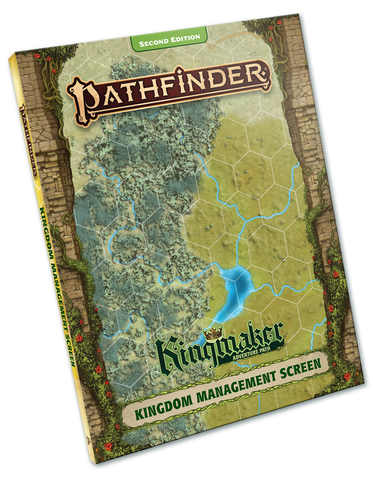 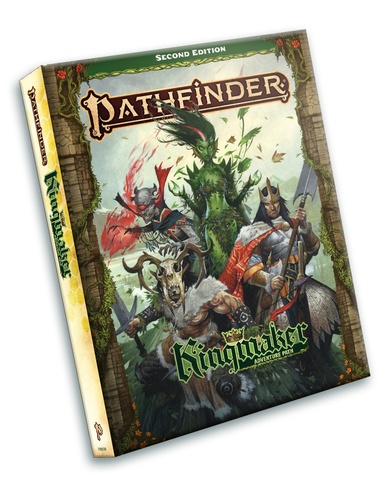 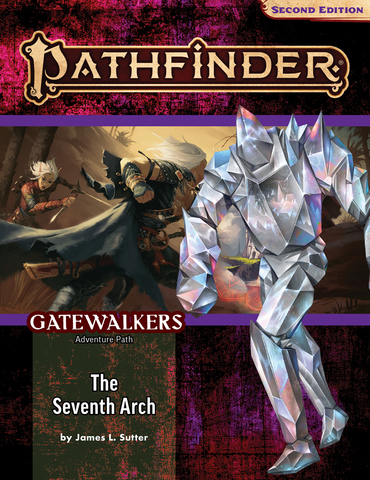