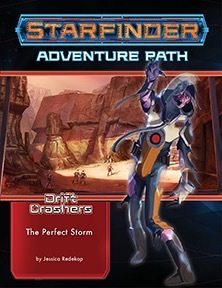 Bitte anmelden
The Drift Crisis has begun! When the Drift—the dimension that allows starships to travel faster than light—suddenly crashes, all the starships in it are hurled to random locations in the multiverse. Among these starships is the Marata, whose crew find themselves stranded in Hell, their starship now boasting a strange new artifact with the power to travel anywhere in space and time. Soon they're literally running from the devil, crashing through parallel universes, coming face to face with strange versions of themselves, and finally reaching an apocalyptic future where everyone they know is dead. Will they ever find their way home again?

"The Perfect Storm" is a Starfinder adventure for four 1st-level characters, launching the 3-volume Drift Crashers Adventure Path. Drift Crashers is part of the Drift Crisis, an event taking place across the entire Starfinder game line, in which faster-than-light travel breaks down and the galaxy is thrown into chaos. In addition to the adventure itself, this book includes a player's guide filled with character creation advice and new gear designed just for Drift Crashers players, along with an Adventure Toolbox filled with new rule options and strange alien creatures.

Each bi-monthly full-color softcover Starfinder Adventure Path volume contains a new installment of a series of interconnected science-fantasy quests that together create a fully developed plot of sweeping scale and epic challenges. Each 64-page volume also contains in-depth articles that detail and expand the Starfinder campaign setting and provide new rules, a host of exciting new monsters and alien races, a new planet to explore and starship to pilot, and more! 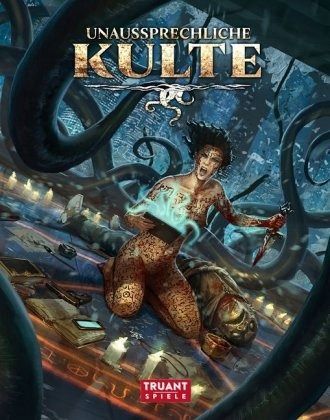 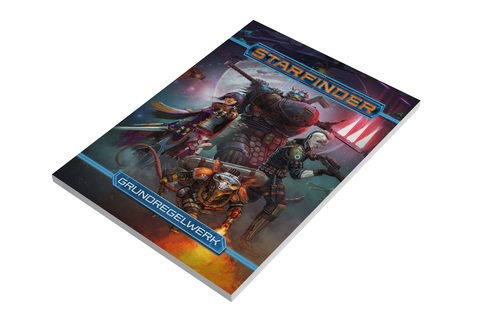 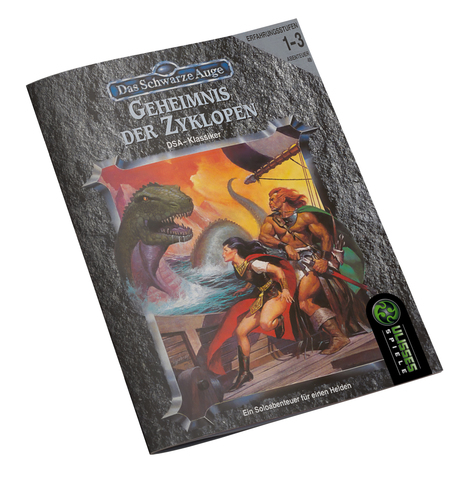 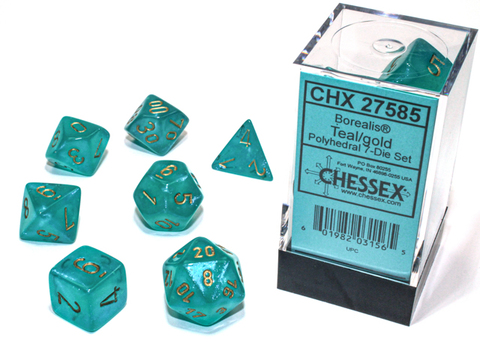 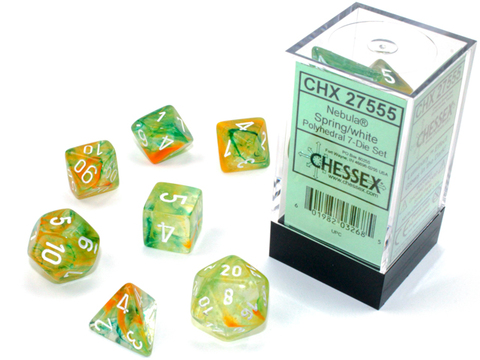 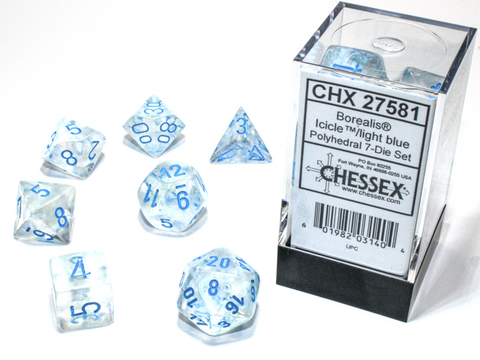 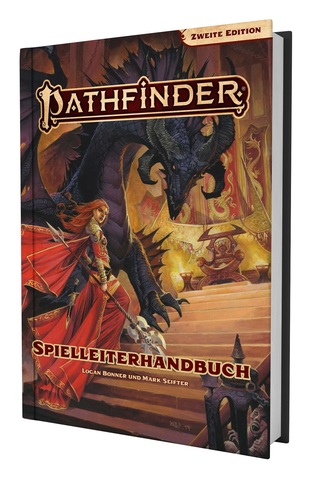 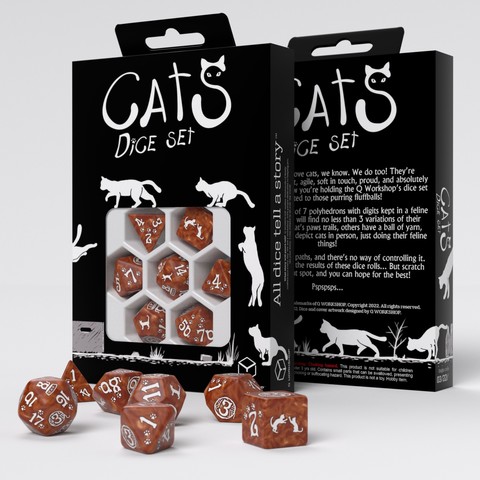 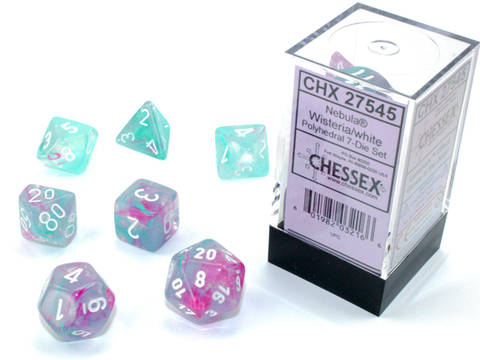 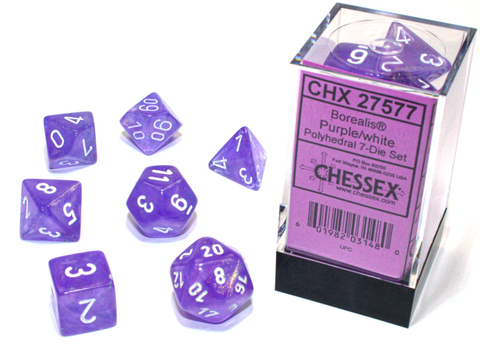 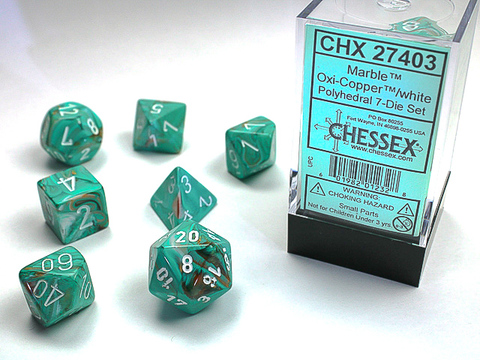 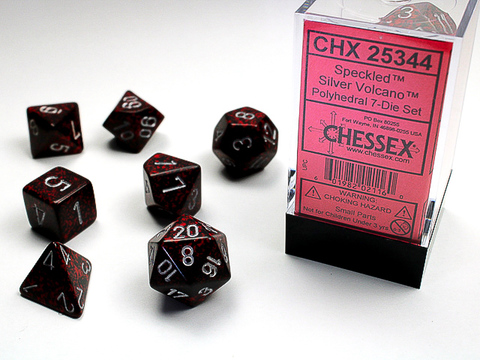