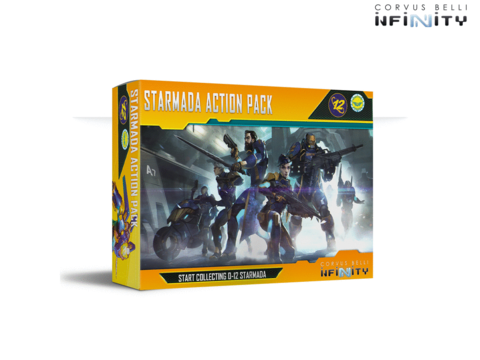 Starmada, O-12’s space fleet, was born out of the need of the Bureau Aegis to be a global action force, endowed with an acting capacity that reaches anywhere in the Sphere.

The perfect box to start collecting and playing with Starmada, the first O-12 Sectorial Army. 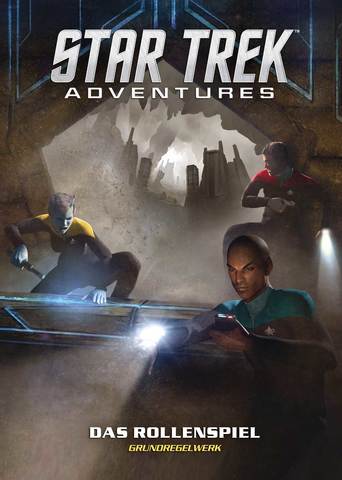 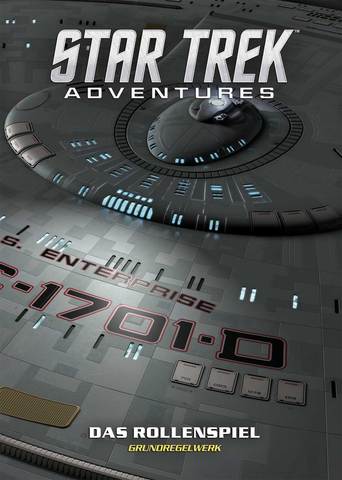 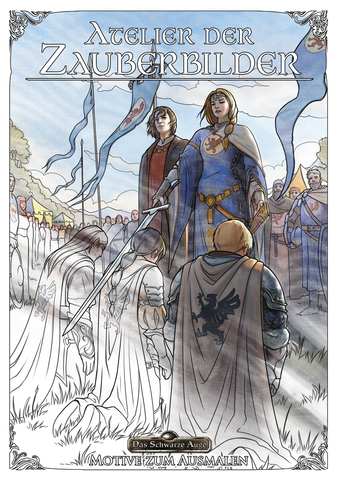 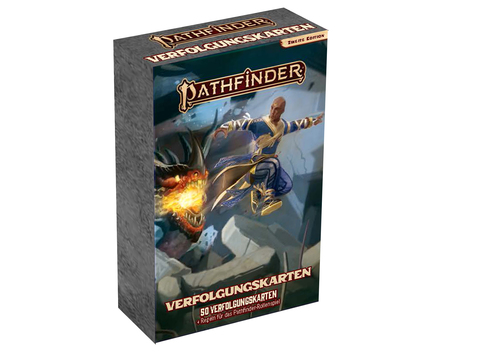 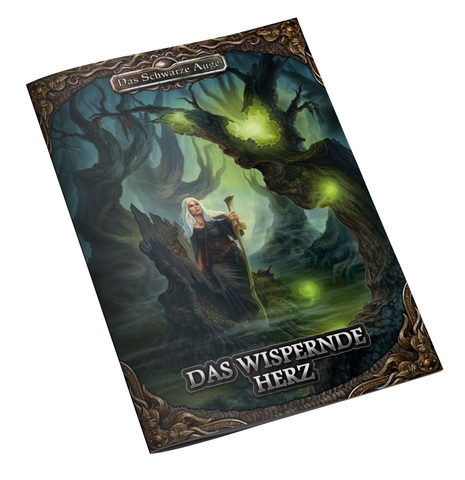 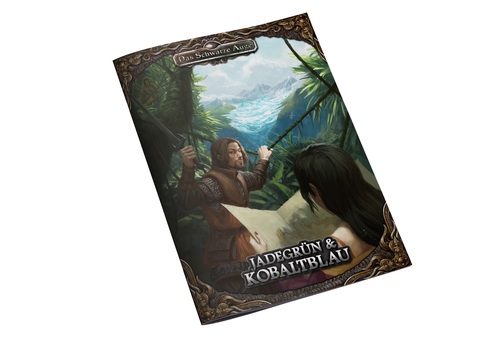 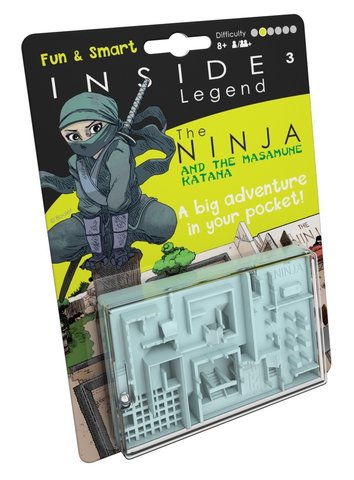 INSIDE³ (INSIDE3)
INSIDE³ Legend - The Ninja 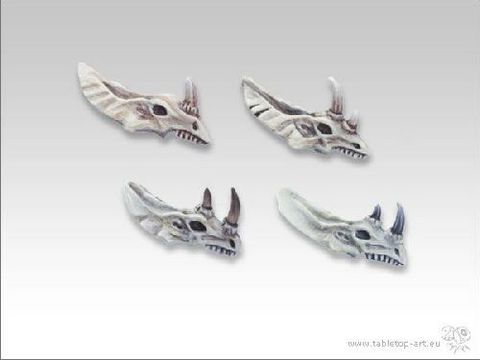 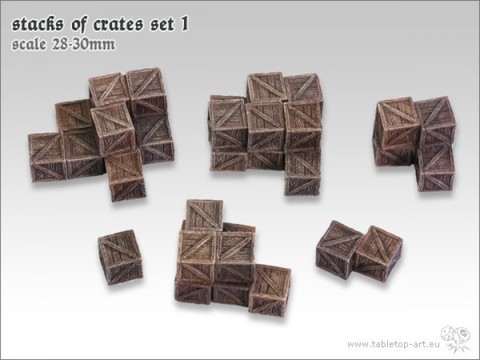 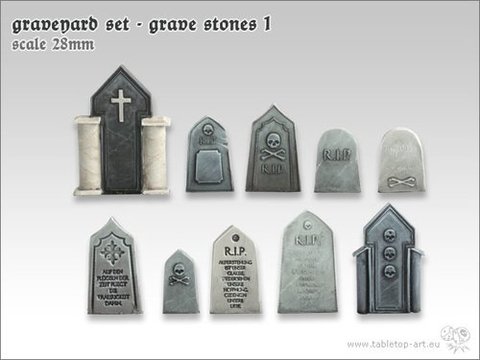 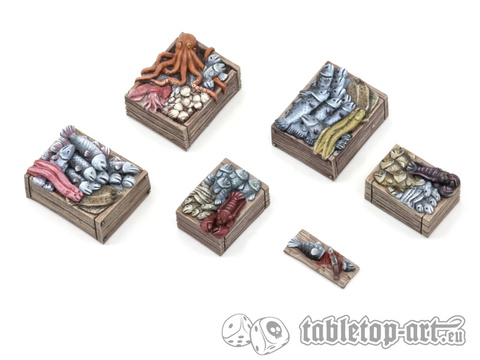 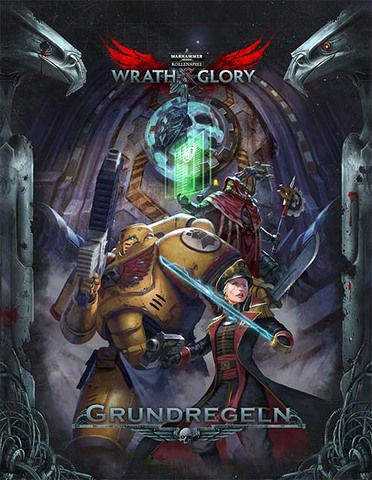