Bitte anmelden
A new book for Infinity. In it we can find all the details of the Third Offensive. Is Paradiso on the ropes? What’s the new threat to the Human Sphere? Enjoy the new rules, new Sectorial Armies and Fireteams.

Corvus Belli is proud to present Third Offensive, a new expansion to the Infinity line of products. It narrates the events that have recently occurred on the planet Paradiso, where the pressure of the Combined Army is ever increasing.

This book includes a new background that helps develop the history of Infinity universe, and details several new locations and scenarios to allow new options for how the Infinity game is played. Without a doubt, it will be an essential piece of framework for players looking to enhance their experience with the game.

This is not just a book consisting purely of background information on the events taking place on Paradiso, but it also unlocks two new sectorials, adding the Tartary Army Corps (Ariadna) and Operations Subsection (Aleph), that were released in Operation Coldfront, but also the indomitable, Invincible Army (Yu Jing) and the highly specialized Varuna Intervention Division (PanOceania), two brand new sectorials greatly anticipated by the community.

It will also include some modifications to the rules and the profiles in a few sectorials - such as the Morat Aggression Force (Combined Army), Military Orders (PanOceania), and the Shock Army of Acontecimento (PanOceania), as well as new equipment.
Kunden, die diesen Artikel gekauft haben, kauften auch folgendes: 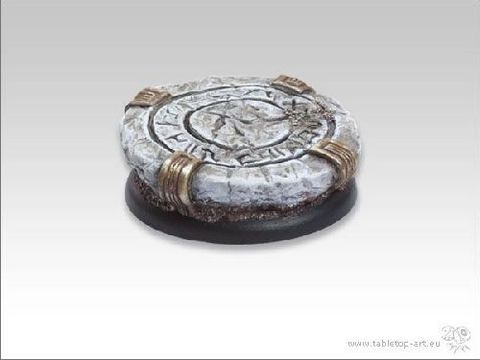 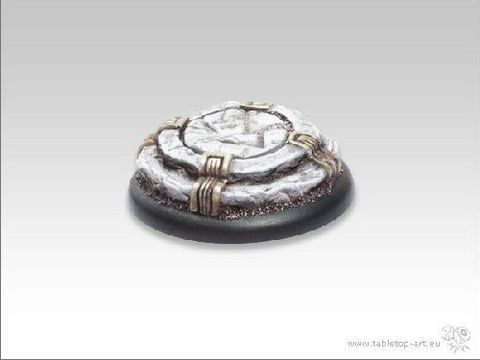 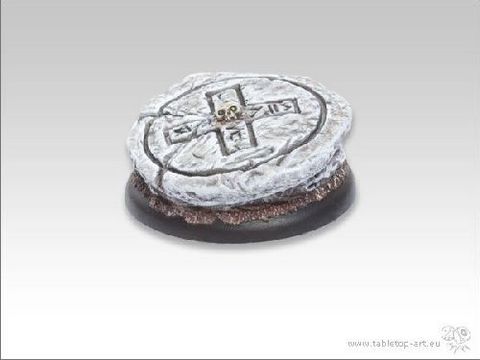 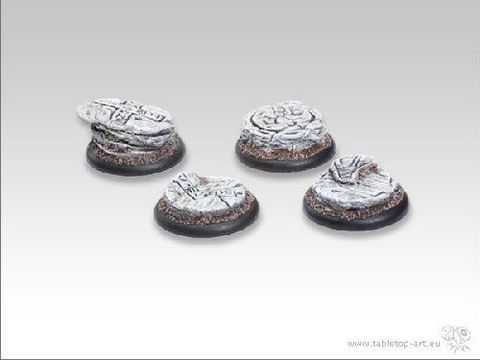 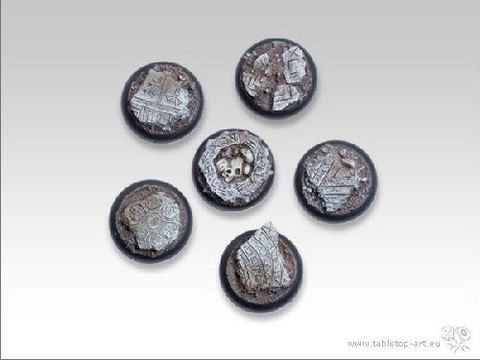 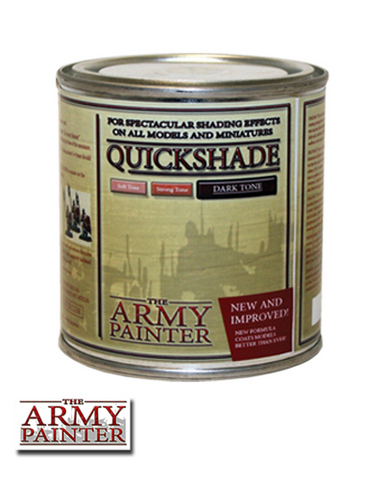 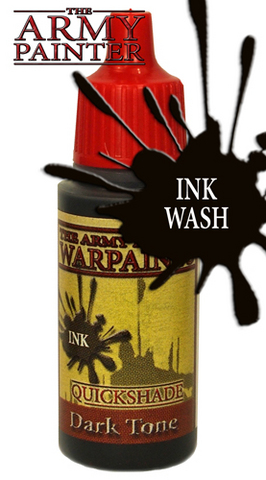 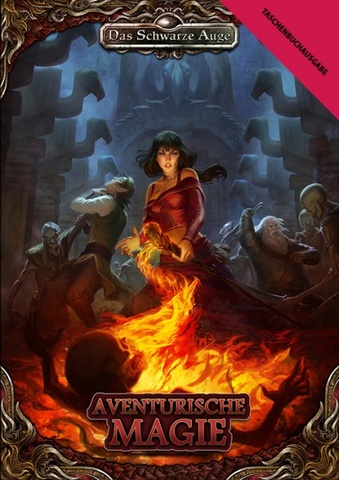 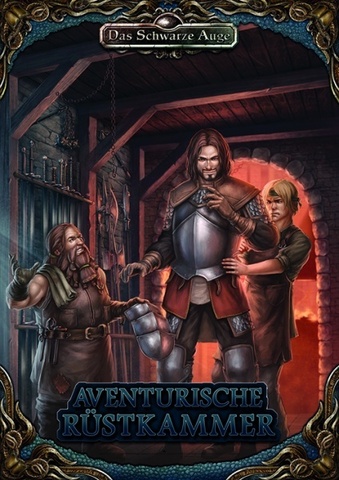 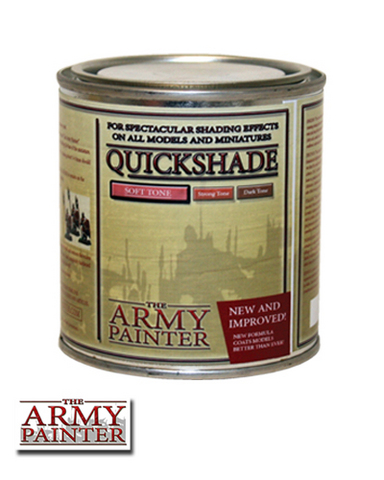 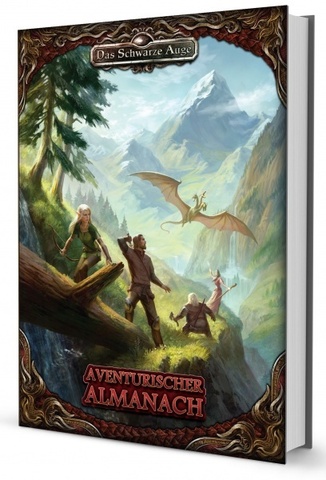