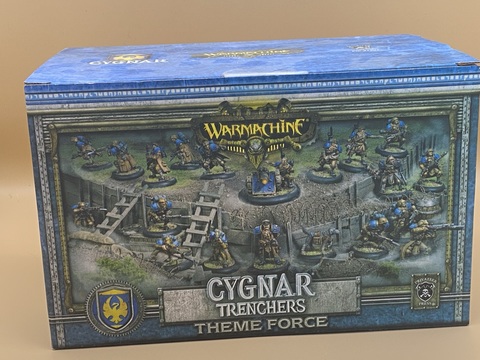 Bitte anmelden
Once More unto the Breach!

The trenchers of Cygnar are among the most tenacious soldiers ever to take the battlefields of the Iron Kingdoms. The first into the fight and the last to leave it, the soldiers of the Trencher Corps form the vanguard of Cygnar’s army, holding ground against all odds on behalf of their comrades in arms. Any enemy who tries to assault their fortified positions faces a force of tough-as-nails troopers ready to cut them down with rifles, bayonets, and even the blades of their shovels.

Take command of these veteran soldiers with this box, which contains a full complement of trenchers ready to support your warcaster’s battlegroup. Dig in and hold the line!

Combine this box with the Cygnar battlegroup box to build a complete 35-point Trencher army.

TRADE POINTS: As noted in the features, this box should be combined with the Cygnar Battlegroup Box (PIP 31121) for the best effect. This also pairs well with Colonel Markus ‘Siege’ Brisbane (PIP 31131) and Grenadiers (PIP) if players wish to expand and change their options past 50 points.
Kunden, die diesen Artikel gekauft haben, kauften auch folgendes: 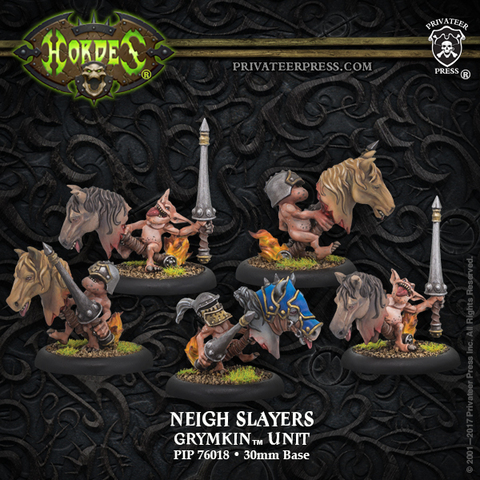 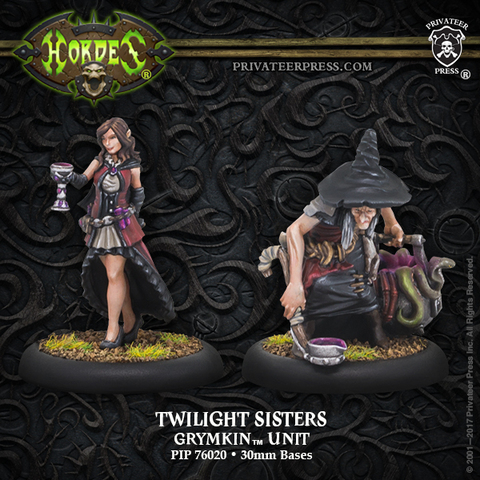 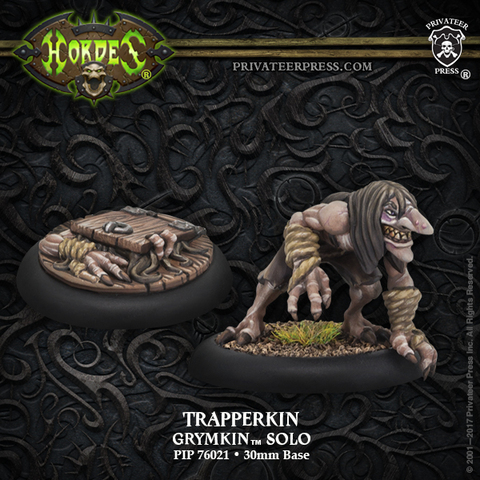 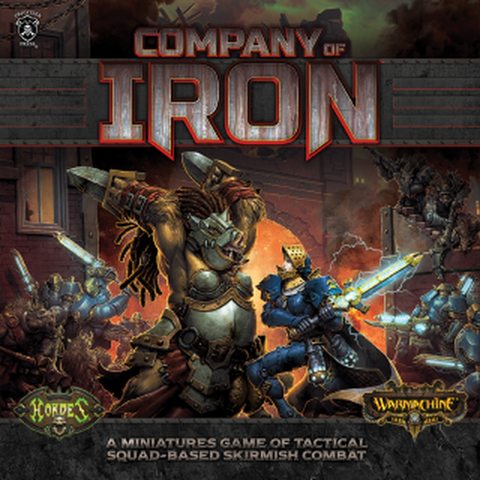 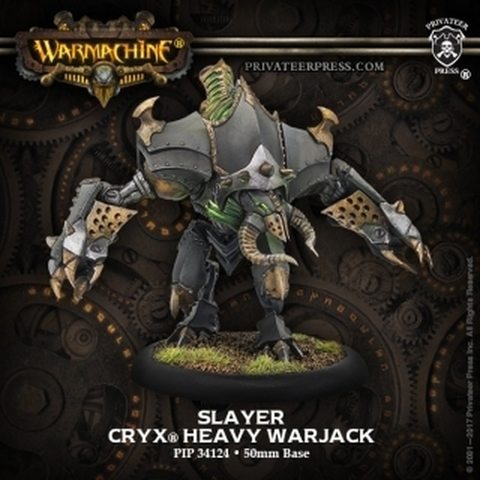 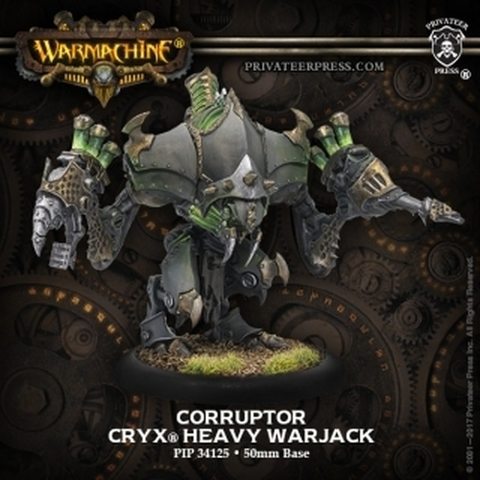 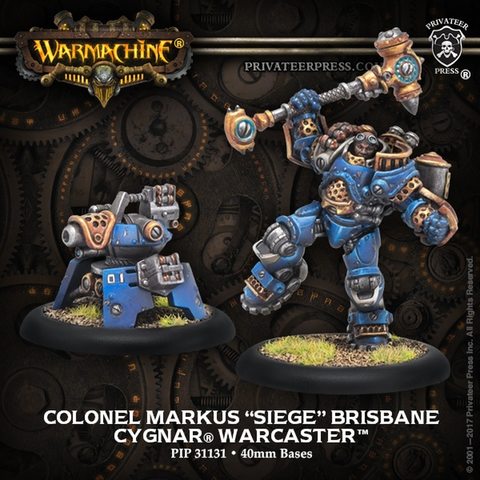 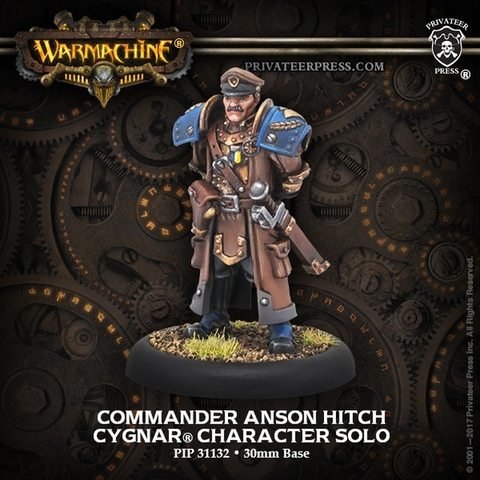 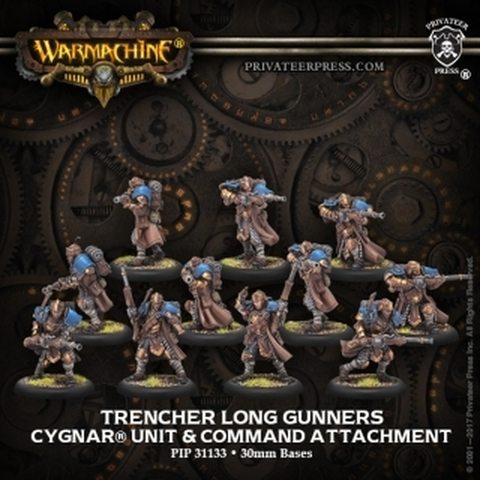 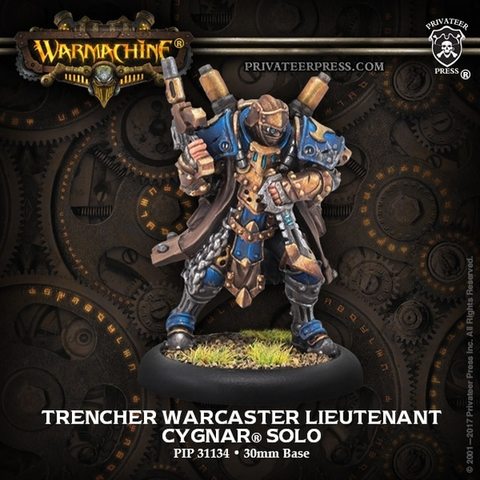 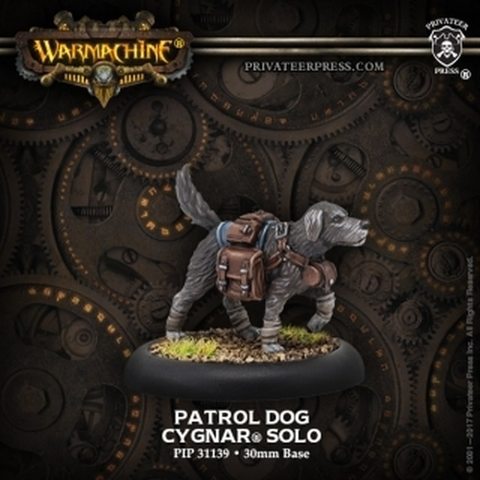 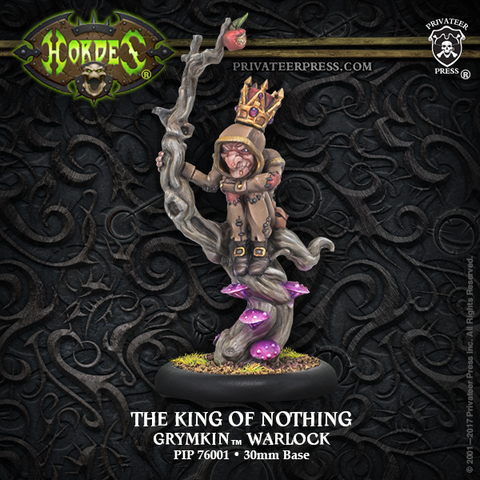 Grymkin
Grymkin The King of Nothing Warlock RESIN Blister Pack