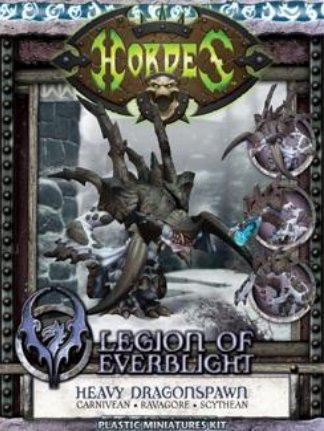 Bitte anmelden
Legion of Everblight Blighted Heavy Dragonspawn Kit
The warlocks that serve the dragon Everblight can call upon a myriad of dragonspawn, each a perfect engine of draconic destruction. The carnivean, an ancient and favored dragonspawn, shreds flesh, bone, and steel with its mighty claws and a shark-like maw. The ravagore emulates it progenitor?s fearsome breath by engulfing foes in gouts of blighted fire. Terrifying in its brutal simplicity, the sickle-armed scythean is another ancient breed created to single-mindedly destroy any who oppose its master?s will.
This box set contains three color stat cards and one multi-part heavy warbeast plastic model (PIP 73057). Included are all the components to assemble one of three heavy warbeast variants: Carnivean, Ravagore, or Scythean. A player may field any number of these heavy warbeasts in a Legion of Everblight army.
SPECIAL NOTE: PIP 73057 contains the same Mk II stat cards as PIPs 73008, 73045 and 73046. The model in this box represents the same figures as PIPs 73008, 73045, or 73046 in the game. However, this model is plastic rather than metal. The replaced PIPs will no longer be available from Privateer Press beginning February 1, 2012.
Kunden, die diesen Artikel gekauft haben, kauften auch folgendes: 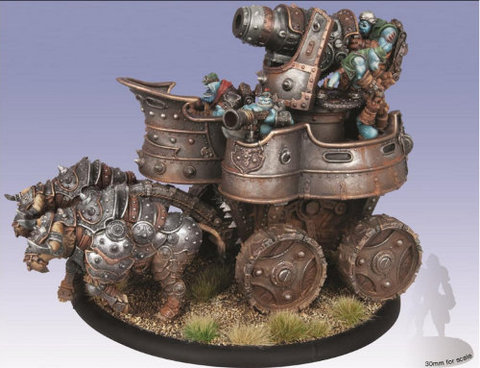 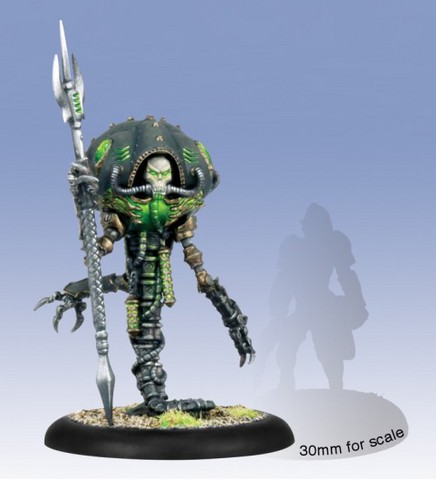 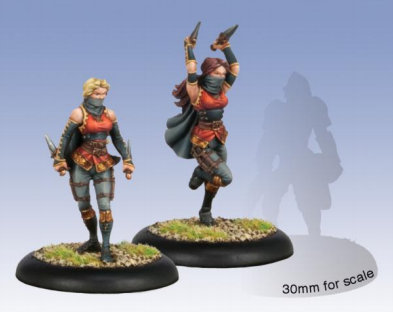 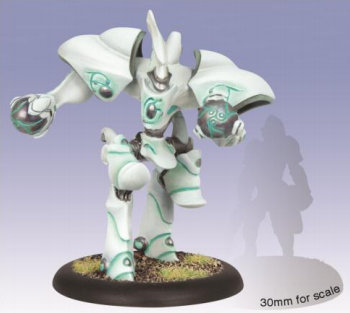 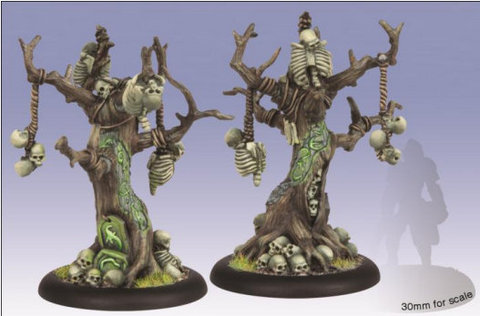 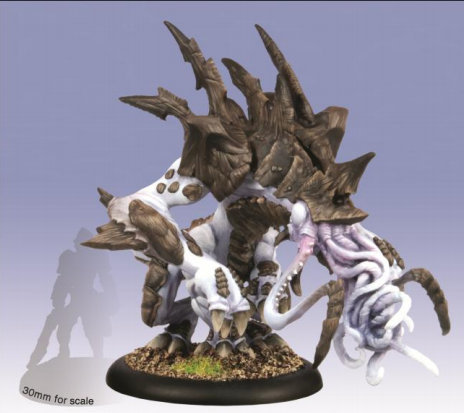 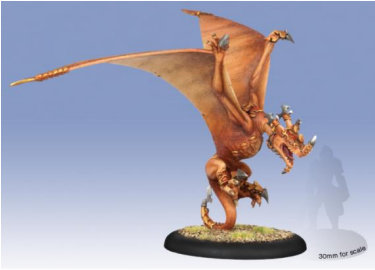 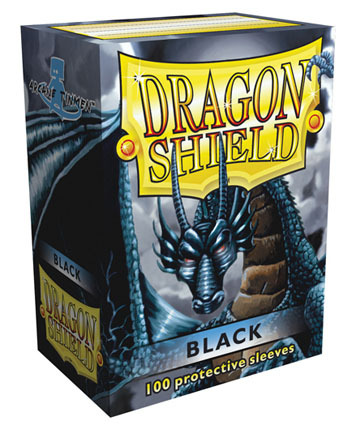 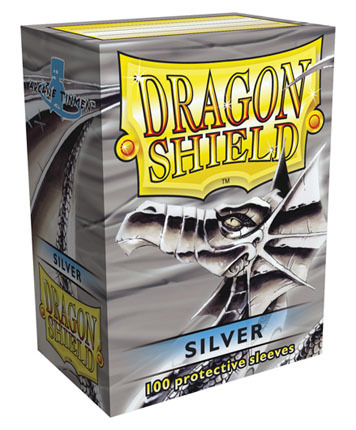 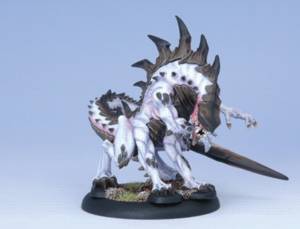 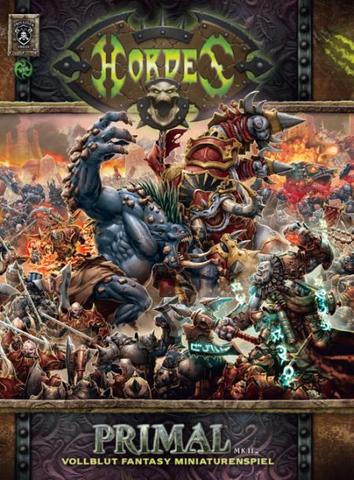